Since 2016, a famine has been ongoing in Yemen which started during the Yemeni Civil War.[10] Over 25 million of Yemen’s population are at risk;[11][12] over 5.3 million children and pregnant or lactating women suffer from acute malnutrition.[13] Over 200,000 of the affected children are in Al Hudaydah Governorate, with the city of Al Hudaydah worst affected area of the province.[14] According to the Norwegian Refugee Council, the famine in Yemen will soon reach “biblical proportions”.[15] The famine is being compounded by an outbreak of cholera, which is resulting in 15,000-20,000 new cases daily.[16] Devastation of Yemeni infrastructure, health, water and sanitation systems and facilities by Saudi-led coalition air strikes led to the spread of cholera.[17][18][19] UNICEF says that Saudi-led coalition airstrikes are deliberately targeting water systems in Yemen 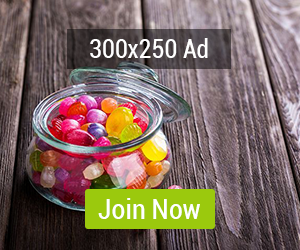